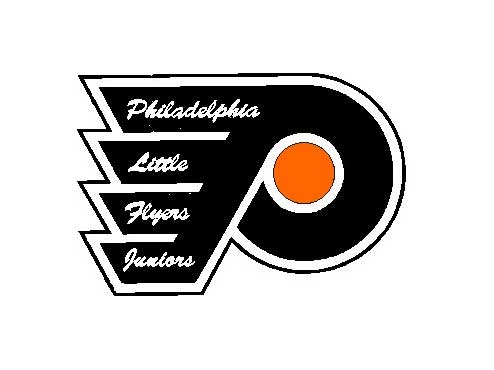 The Philadelphia Little Flyers have announced that forward Michael Marchionda has committed to Franklin Pierce University (Northeast-10) for next season.

He’s the 22nd current and former AJHL player to hold an NCAA commitment for next season and beyond.

Marchionda, from Boston, had two goals for six points in 16 games this year before leaving the Little Flyers to attend Franklin Pierce for this year’s second semester.

“Michael’s a great kid who trusted us to help him improve in a short amount of time, and after a few months he had the commitment he was after,” said Little Flyers head coach Steve Washkalavitch. “We couldn’t be happier for him and his accomplishment.”

The 1992-born Marchionda started the season at Nichols College before joining the Little Flyers in November. Because of transfer rules, he left for Franklin Pierce this month and will suit up for the Ravens next season.

“He came to us to become better prepared and enter school with an opportunity to play right away,” said Washkalavitch. “He has a bright future at Franklin Pierce.”